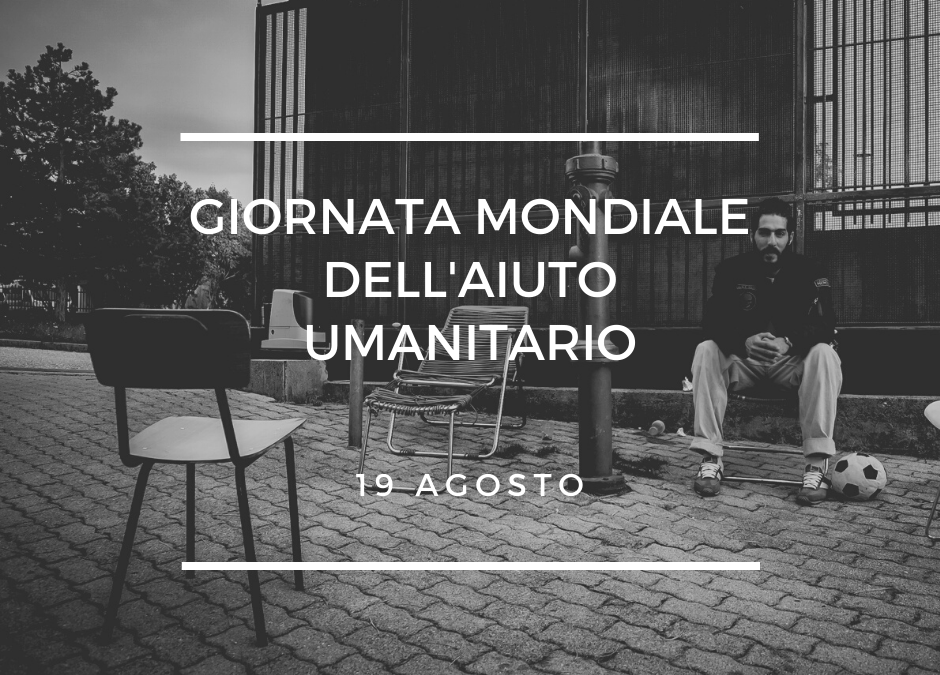 Today is World Humanitarian Day, an international event officially established by the United Nations General Assembly on December 11, 2008, in response to the terrorist attack that took place on August 18, 2003, in the United Nations headquarters in Baghdad where 22 people were killed.

The intent is to promote the safety of people engaged in humanitarian aid activities and of the populations in need of such aid. On this day, political leaders of all nations are called to do everything possible to protect populations affected by conflicts by spreading this message also through the online campaign called #NotATarget.

“We can’t help everyone, but everyone is able to help someone.”

Here is another motto of DonK HM volunteers: each of us can do something for the others, with the tools he had at his disposal. Helping others also means helping yourself!